Ann Mak reflects on the notion of ‘tête-bêche’ or ‘head-to-tail’, a philatelic term referring to two oppositely connected stamps. Head-to-tail is also a central notion in the novel Intersection by Hong Kong writer Liu Yichang with two opposing interconnected stories. Through this notion Ann Mak brings in two essentially antagonistic factors. Playing with reflections and oppositions, this installation also echoes Milan Kundera’s novel on recurrence and the unexpected encounters in The Unbearable Lightness of Being. 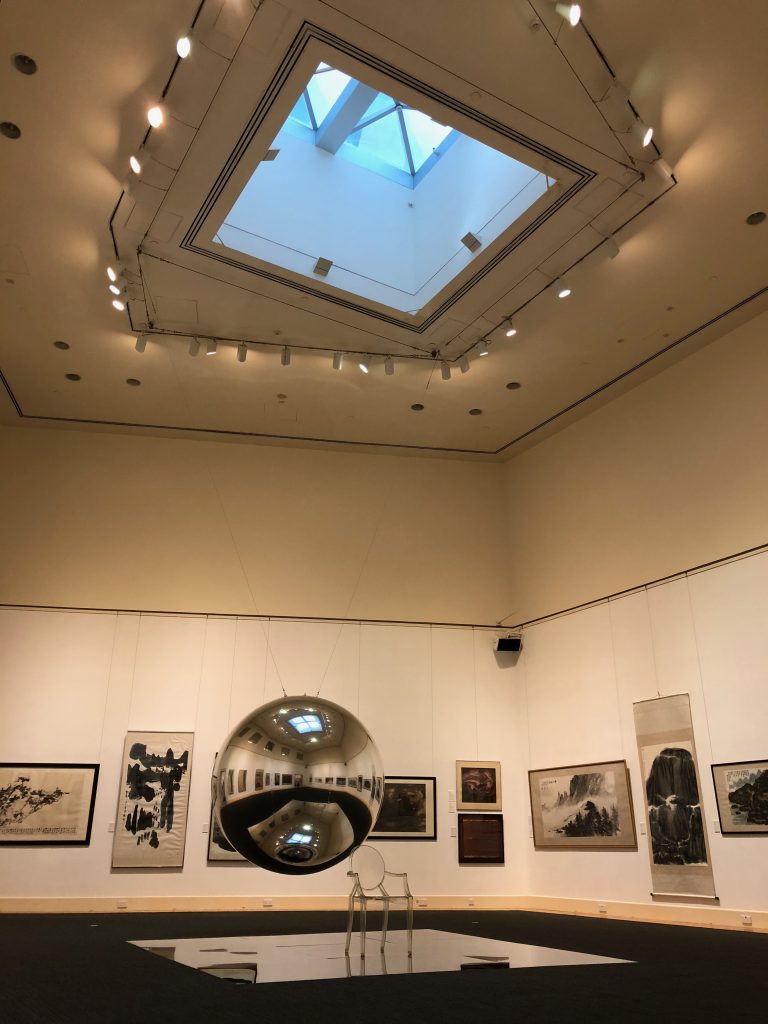 Ann Mak is the PhD candidate at the School of Creative Media, City University of Hong Kong. She has been playing a dominant role in planning and execution of several large-scale art projects in Hong Kong namely the Hong Kong Interactive Media Art Exhibition, Fleeting Light in 2014 and the new media project Open Sky Campus from 2014 to 2016. The latter project offers opportunity for young media artists to project their video works on the world’s largest outdoor projection curtain wall which is the façade of the 108-story façade of International Commerce Centre (ICC) in Hong Kong. An extended project Open Sky Gallery was selected as one of the major programme of ISEA 2016. Mak has been the artistic director of Hong Kong International Poetry Nights since 2013 to date.